Today you are getting a sneak peak into my trip to the ever-so-lovely and trendy Salt Spring Island. Originally claimed as Coast Salish territory,  it was a bit odd and unsettling to hear some of the trails we walked on were “owned” by others. Salt Spring Island is now an investment dream town for the creative spirits, and earned it’s reputation for bohemian dwellers that relish organic gluten free goods while meandering under the moonlight amongst pristine old growth forests.

Throughout our stay we were lucky enough to have two amazing friends/tour guides to show us some of the most breathtaking nature trails from which I drew lots of inspiration. The most intense and interesting hike lead us off the beaten path, where we stumbled upon huge fallen rocks and caves filled with shells and bones belonging to First Nations people way before land settlement and ownership existed. 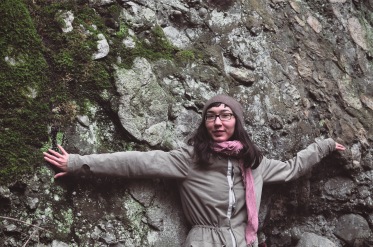 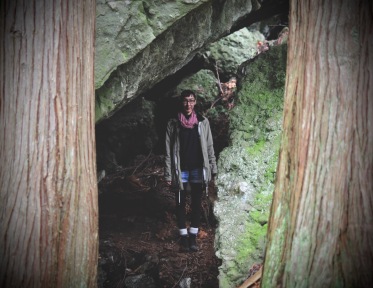 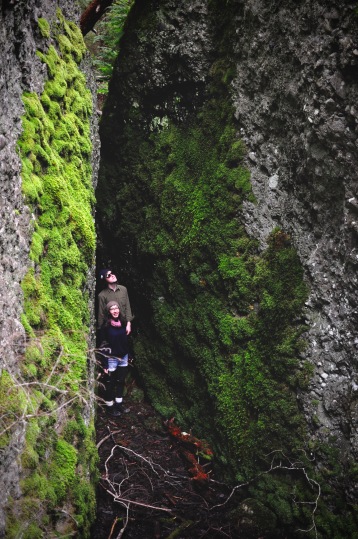 One of our adventures lead us to a farm that had us chasing turkey off the roads and visiting abandoned barns filled with rusty old equipment.

I pictured holding a photoshoot in one of the barns with this spectacular light coming through the wooden slits.

Of course, creepy is the other term that came to mind.

I insisted we get the heck outta dodge once my highly imaginative mind switched to imagining the worst-case CSI and Criminal Minds scenarios instead of creative photoshoots. 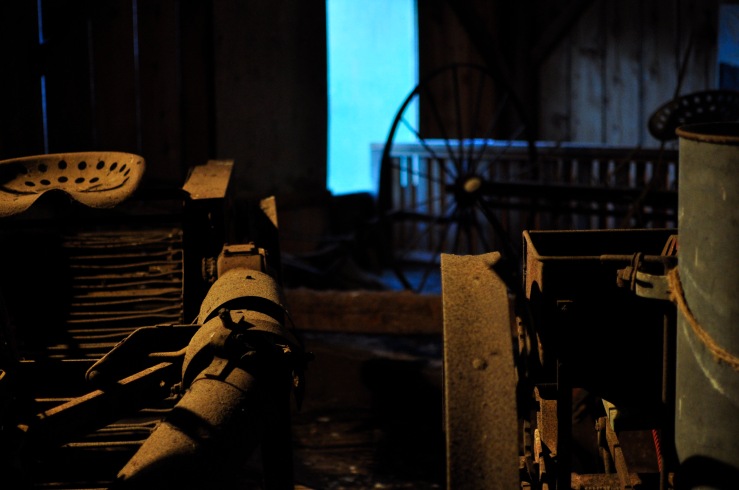 During our last stay, we were dropped off at a campsite where we scouted the perfect spot – right off a cliff under a large tree overlooking the water. We built a small campfire which slowly turned into an epic bon-fire on the rocks. It was incredibly therapeutic. Stress and anxieties from the big city began to melt away as I adjusted to the silence of the night. The crackling of the fire as the waves slowly drew closer was enough to remind me of how much I appreciate the land and the amount of healing its presence brings.

Before heading to bed, we spent a good chunk of time deeply fascinated by the marine life in the tidal pools with our flashlights. It reminded me of when I was a kid and used to bring plastic bags and buckets to closely examine snails and other insects at the swamps. Even more silly and childlike was my intense fright after noticing several glowing eyes peeking through the bushes.

After some close investigation, we realized that the spooky eyes were actually deer eating a late night snack, hidden behind some bushes nearby.

Man, did I ever feel super silly for thinking grass feeding deer would lead to my imminent death. Surely I will be reminded of it every time I go camping now.