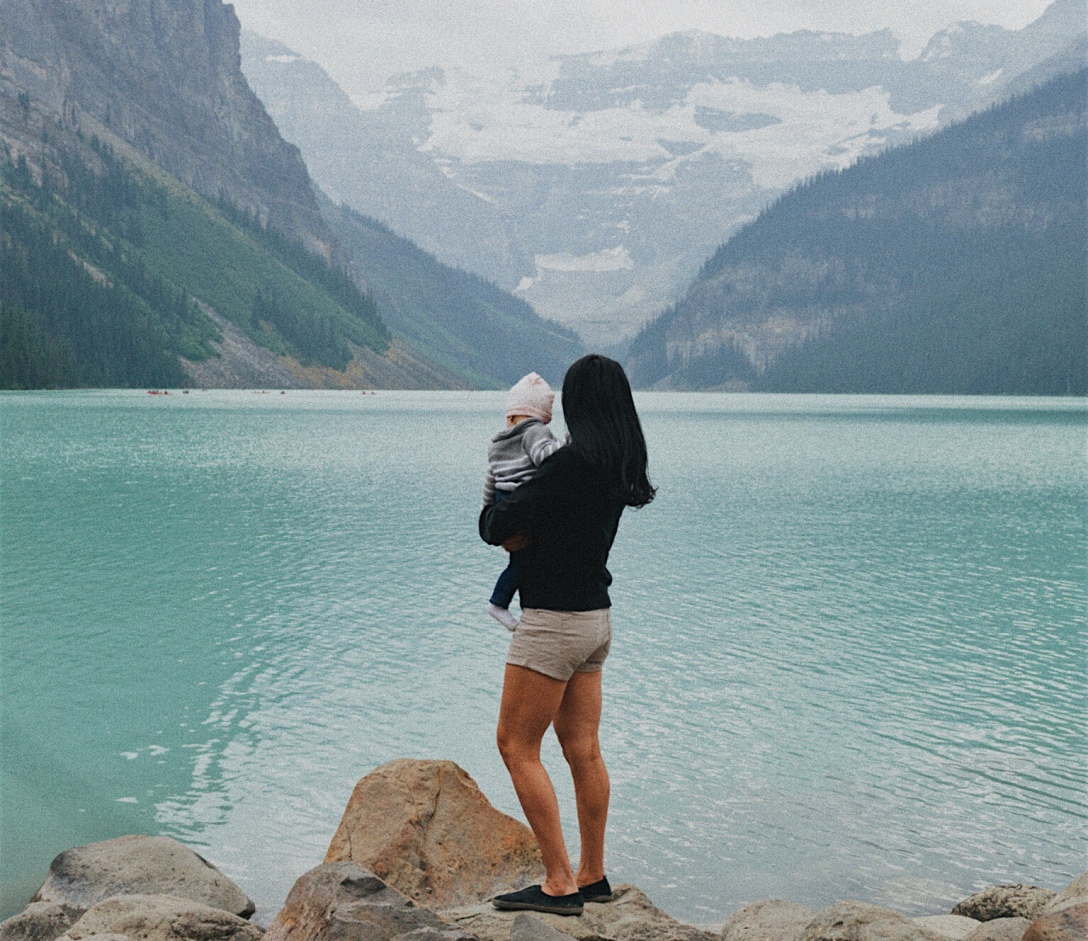 I remember it vividly. Social class, 2007. Our teacher, Mr. P., was always great at starting class conversations and he was teaching us about World War II, and The Holocaust. I remember thinking about how ridiculous it was that the Nazi’s were able to “get so far” with their hate and that so many people died. It was unfathomable. It still is. I remember thinking to myself that people should have “done something sooner”. “Why didn’t people speak out against it?“. “I would.” Of course, people were. Good people. I also remember the message that we learned at an even younger age, “why do we have to learn about history?” “So we can learn from it.“

I was young, naive, and foolish. I found it inconceivable that something like that could touch us here in this day and age in Canada. I knew there were some racists out there, but I had yet to really have any experiences myself. I looked around at my “diverse” (or so I thought at the time) classmates. Less than 15 of us in our class. Of varying backgrounds. We had the Cree kids from the reserve, and the farm kids from the country. We all got along really well. I loved my classmates and my teachers and high school was one of the best experiences for me. Again, I was an inexperienced kid and just didn’t know about the real world. I had very little knowledge of World Wide events. Everyone didn’t have Facebook quite yet (hello, Nexopia), no iPhones, and our limited free time that we did spend online was chatting on msn messenger (at dial-up internet speeds).

Fast forward a decade. 2017. I have more experience. I have seen, experienced, and heard some horrible things. With Facebook, news travels as fast as our fingers can move. With the recent Charlottesville protests, it is quite clear that the hatred surrounding Second World War is very much alive. It’s terrifying. I cry for 17-year-old me. I cry for my daughter. I stay up late thinking about it. I whisper with my husband at night discussing it. Long drives with my sister talking about our disbelief, anger, disgust at the White Supremacists. Shock in the US President. Private discussions where no one can hear us. Then I realize that that is how hate groups gain momentum. Passiveness. Being “hush hush” about it. Looking the other way. Pretending it’s not happening. The mentality that “it’s not affecting me directly so I don’t need to do or say anything” OR “I don’t need to say anything because obviously I’m against the White Supremacists, because I’m not white” OR “Other people with louder and more important voices will speak out.” I’ve noticed a lot of silence on this topic via Social Media, and in-person with people. There seems to be a “don’t talk about it” attitude, and I noticed I wasn’t talking about it either, unless it was with the two people closest to me. Or maybe people just don’t know? For the sake of Love, I think we do need to talk about and acknowledge it. For my daughter’s sake, I need to acknowledge it. No more pretending it’s not happening and sticking our heads in the sand. Jimmy Fallon said it best when he stated that it was important for people to speak out, that ignoring it is as good as supporting it. That spoke to me.

How would I explain to my daughter when she’s older that I didn’t speak out? In my minds eye, I see us having conversations, and I hope I can tell her I was stronger than I am. Less scared. More brave. Condemning the bad, instead of quietly watching it unfold, unknowingly in the middle of it. These groups also exist in Canada and it would be foolish to pretend otherwise. So here I am, for my sake, my daughters sake, and for the future, speaking out. Raising awareness, and saying that it’s so very wrong. Opening the conversation. When my girl asks, “Mama, what did you do when the White Supremacists had their rallies with their torches blazing and their Nazi flags flying?” I can say with confidence that I spoke out against them, instead of whispering behind closed doors about it. It breaks my heart that this is happening in her lifetime, and I pray and will work towards a less intolerant future for her, full of more compassion, love, understanding, and acceptance.

9 thoughts on “No More Silence”