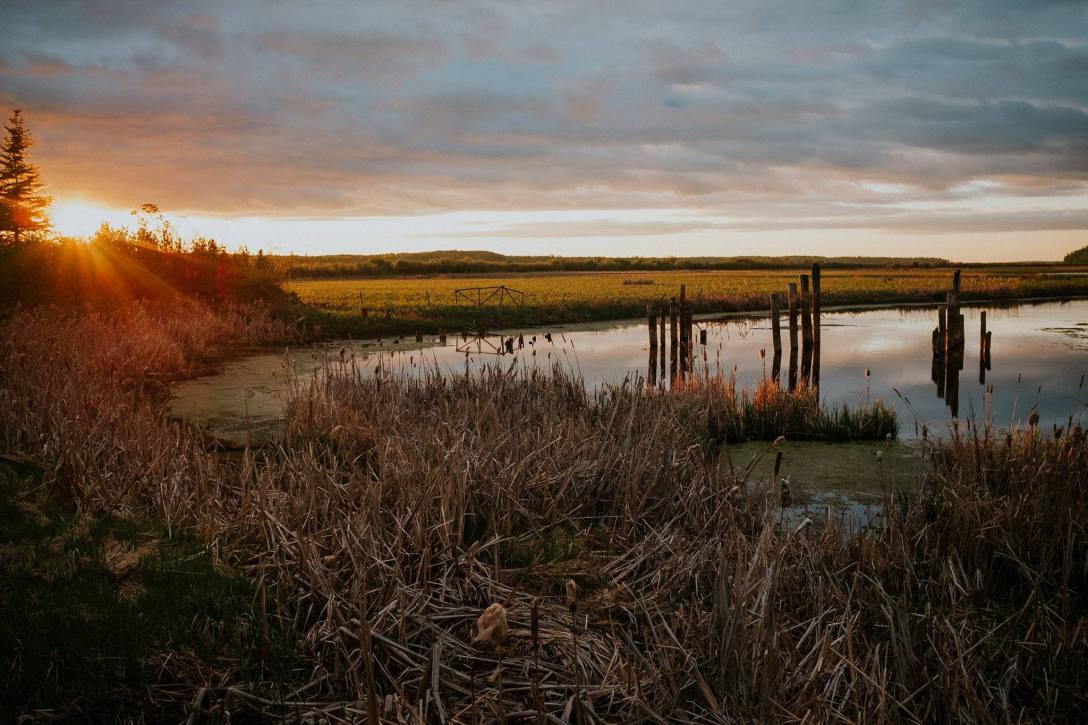 When I was younger, around eleven or so, I told my mom I was in love with Brian. He was a boy in my class, we had been good friends since Kindergarten, and he and I were now in love.

So began those first awkward steps into dating. I had a Friday the 13th Slumber Party (I know, I was a weird kid, but it was awesome) and we held hands as we watched scary movies. My cousin had a birthday party and invited him, and we shared our first kiss on the trampoline as our friends watched. I remember thinking “don’t blush, don’t blush, be cool.” We went to the same Bible Camp in the summer (sigh, I know, but all the kids did it) and he would meet me at the lake when our groups went swimming, and we would splash water at each other, laugh, and then run away.

It was all incredibly innocent and fun, and I am so thankful he was my first boyfriend because we were friends throughout, and stayed friends to this day. I don’t even remember how we broke up – I’ll have to read my old diaries, ha – but my entire youth has memories of him – bike riding, climbing trees, late night phone calls, slow dances, stolen kisses, and walks around town. And it’s all so idyllic.

Dating nowadays, not so much. 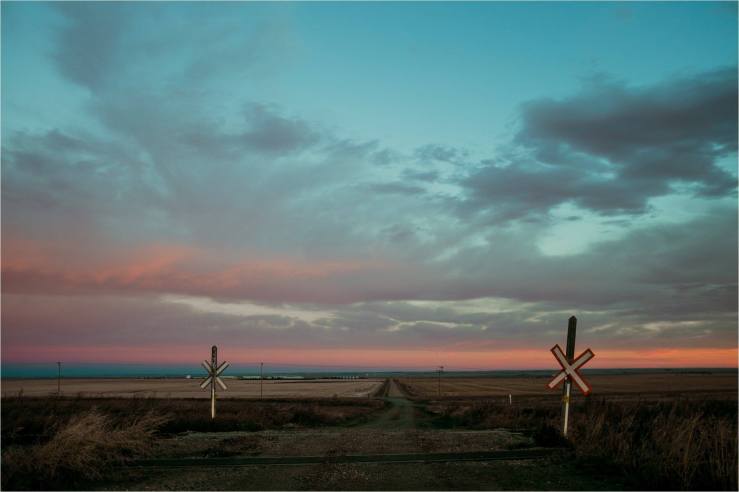 Last year, I decided to try dating. I had been in a long-term relationship, and when that ended, I took some time to heal. To be alone and to work on my own goals and I succeeded. Wrote some words. Published some images. Took some trips. Had a great time.

I then decided to try this dating thing.

And I was so badddddd at it.

Let’s not confuse dating and sex, mmmkay. Sex is easy. Sex is effortless. I could sleep with a new person each week, no problem, if that’s what I wanted. There is no shortage to people who want to have sex – easy, casual, emotional free sex.

But that’s not what I wanted.

I wanted to try the butterflies again. The nervousness. I wanted to get the secret grins, and the anticipation. I wanted to look forward to seeing and thinking about someone else again.

One of the first dates I went on was with a white guy. Which was new for me. Being from a small Northern Indigenous community, I usually dated Dene’s, Cree’s and sometimes, when I was feeling exotic, Métis. But “dating” in the North – it’s not like in the city.

Dating in the city seems to be ‘lets go out and do something together, come home, and plan another date, if the first one went well.’

Dating in the North is more akin to “let’s go for a drive/to a party/to the lake/etc” and all sudden, you’re “going out” and in a long-term relationship for the next three to six years.

There is no in between. 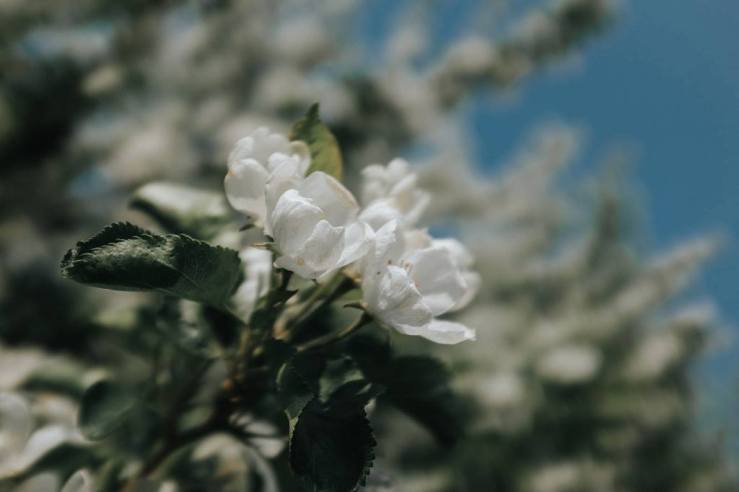 But me and this white guy, I call him Dreamcatcher, I met him online, of course, and we chatted, exchanged numbers, and set a date. He was an amateur photographer and knew the difference between f-stop and ISO, so he had me at “Canon.” He sent me some of his images to check out and while I cringed, I also kept silent.

Art is subjective, I said to myself.

On date night, Dreamcatcher picks me up at my place, and hops out of the truck and opens the door for me. Me, in typical Tenille-fashion, am rocking bright red lips and massive Savage Rose feather earrings. And people always have a comment on my earrings.

“Hey. Nice earrings. Did you hunt for the feathers yourself?”

“So I knew an Indian in high school … do you know him?”

“So I knew a girl who made dreamcatchers… do you make them?”

“So you get cheap smokes, hey?”

“So, you’re a Pocahottie, hey? You don’t look supperrrr Indian, but I can tell.”

By the time we got to the coffee shop, I was wide eyed in amazement – how did he not get how rude and racist these questions were? But as the barista made my caramel macchiato, I decided to go all in. If this was gonna be my first date with a white guy, so be it. Let’s get all the ignorant questions out there.

“So, the guy who pumped my gas this morning, he was white. Blond and blue eyes. You know him?”

“So, ever date your cousin? I know how limited the small towns are…”

“So, where are you really from? Like, where did you people come from?”

Needless to say, that date did not end well.

It was absolutely crazy to me how often my Indigenous identity would come into play. 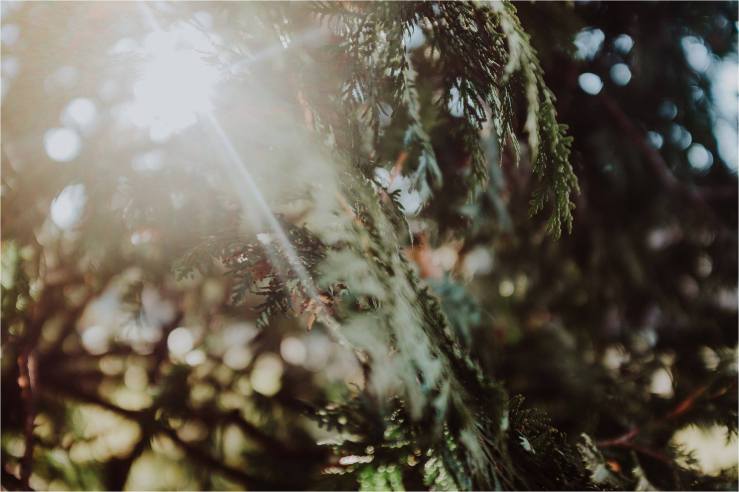 Finally, I contacted one of my old, old boyfriends. A Cree guy who used to play baseball. I creeped on FB, and I knew was still single and still cute. He was the same old guy – incredibly friendly, sweet, and charming. He came to the city, and we hung out the entire day. Lunch, a walk along the river, chatting, a coffee chop, supper, a movie. Not gonna lie, there was a lot of kissing in-between conversations. And a lot of laughter, joking and grins.

And not once did our Indigenous identities come up in a negative way.

It was a breath of fresh air. I was able to relax and remember how to do this. How to let my guard down and let someone in. How to trust that the conversation coming my way would not be a verbal assault of some sort.

Dating in the city is still weird. I miss the days of knowing everyone in the room, knowing who likes who, knowing who likes you. I miss knowing the community I could get involved in, and the backstories of who already messed around with who. I’m still dating outside my community though, and even meet a non-Indigenous guy who did make me grin and give me butterflies… but that’s another story.

And at least I know to avoid the guys who start the conversation with “wanna play Cowboys and Indians?”