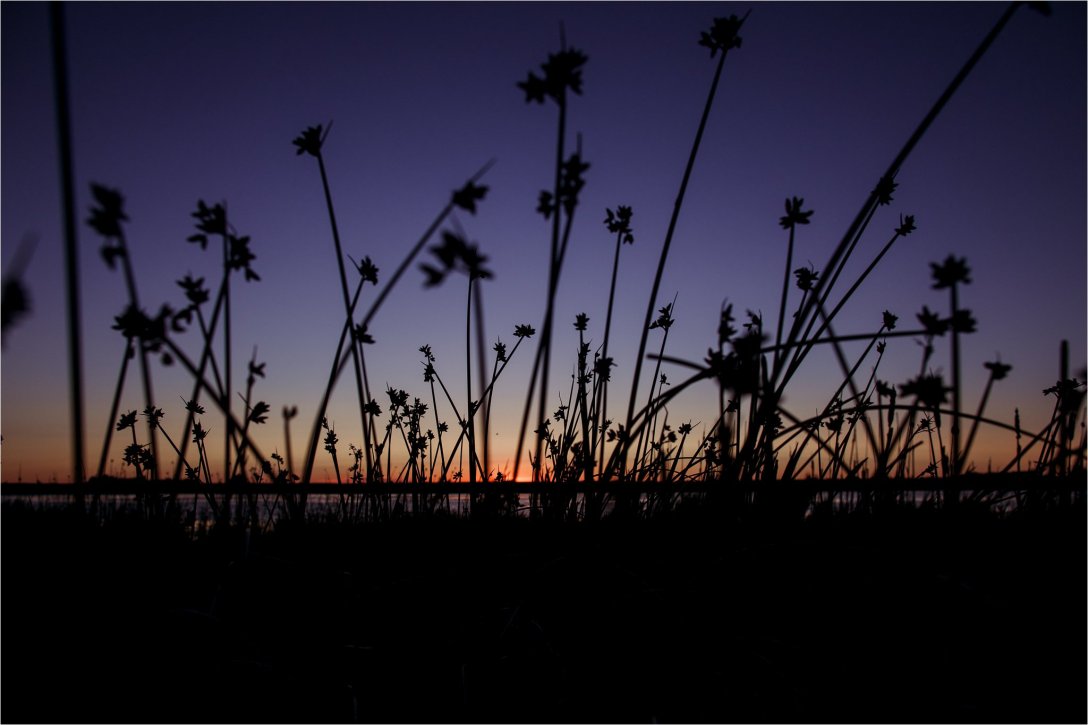 I went home this weekend, for the first time since Christmas. I didn’t realize how long it had been until I drove up, headlights bunching along dusty rez roads, and I saw my parent’s house come into view. Their vehicles were in the front, as well as my Uncle’s truck. The living room curtains were open, and I could see my Uncle sitting there, laughing with his head thrown back. Plaid jacket. Baseball cap. I knew there would be a coffee cup in hand.

I’ve been off-reserve since I was eighteen, on and off, and still – this is home.

Raising a child off-reserve, I often think about how she is going to walk through this world. Don’t get me wrong – all of what is currently known as Canada is Indigenous land. Growing up Urban will not and does not make her less Indian. I’m raising a Dene warrior, no matter if she walks on cement or grass.

But there are experiences I had growing up that are unique to rez life, to small town experiences.

I met my best friends in Kindergarten, fighting over toys and who was going to play with who. I shared classrooms and teachers with them until Grade 12, creating foundations today that still come up when we cross paths. “Do you remember when…?” Yes, Yes I do. And we tell the same stories, again and again.

My first kiss was with a boy I had known since I was five. We sat on a trampoline at my cousin’s house, and even at the tender age of eleven, I was assertive. “Just kiss me then, and let’s not tell anyone,” I said. He nodded, cheeks warm, a small grin on his lips. I made him lean in to kiss me, so it would never be said that I was the one kissing him. Our lips met under starlight that had guided my ancestors, and I smiled. And then I jumped off the trampoline to go tell my friends what had happened.

I used to sit surrounded by family, at every given moment. Christmas dinners. Easter holidays. Birthdays were a chaotic blend of friends from town and cousins coming in from every house within miles for cake, ice cream and jello. I could walk through town smoking a cigarette and have my mom hear about it before I got home. I would blame my cousin, naturally, as she was a year older.

I want her to know the feeling of running wild in a safe space, leaving a pair shoes at your aunty’s, bunnyhugs at your other cousins, eating breakfast with Grandma and not seeing her again until supper that night. I want her to know extended family.

I wish for her to know the sweet scents of gathering rose hips for tea, avoiding the sting of needles.

I want her to know the exquisite pain of kneeling and leaning down for hours, picking indigo blueberries and filling ice cream buckets upon buckets for the winter.

I want her hands to be sticky with tree sap as she tries to chew it like gum. I want her legs to have mosquito bites as she plays outside until the frogs start to croak at nightfall.

I want her to be to end her days smelling of sunblock and freezies, smiling and telling stories, “Mom, did you know…?” 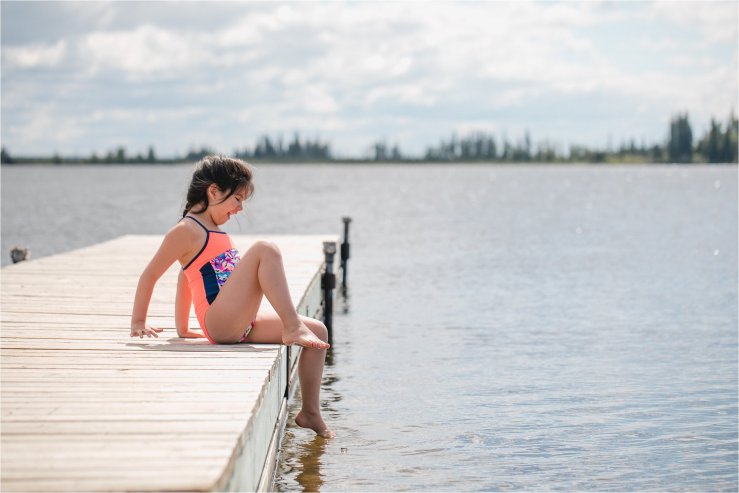 Yes, my girl, I know. But tell me again.