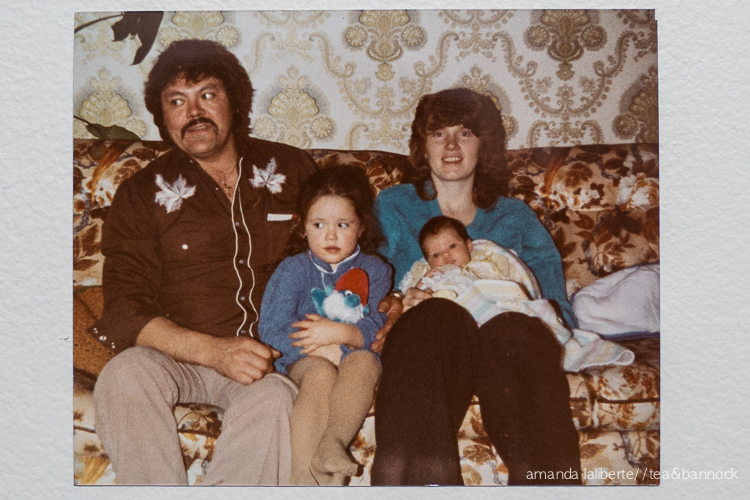 Another sister has been found murdered. Another? Yes, another.

My heart aches and my mind desperately tries to rationalize this.  But wait, why am I trying to rationalize this epidemic. Sure hashtags such as #MMIW, #MMIWG and#MMIWG2S have pretty much become the norm on social media. People are writing about it, people are making art about it, people are researching it, people are talking about, even the CBC received an award at the Canadian Screen Awards for Best cross-platform project. Okay, great well at least people are addressing it. But those of us left looking for our sister or auntie or daughter or mother know that this has been going on for way too long. Why suddenly is it a hot topic? This is something so real, something so terrible and monstrous and bigger than any one of us can understand. And it has somehow become normalized in our society.

Did you know that Indigenous women are three times more likely than non-Indigenous women to report having been a victim of a violent crime (Brennan 2009)? My mother who is non-Indigenous never reported her abuse from my father. As for myself, I was too young to say anything about the physical and mental abuse I endured from my father (who also experienced abuse) and the sexual abused by my cousins (whom I am sure they were also abused). I hear similar stories from many of my Native friends, it is so normal that we joke about it. But that humour also helps us heal. Tears of laughter. Some of the stories I have heard and even experienced (which I still can’t share with others) are like living your worst nightmare. We sit around sipping our coffees and talk about the friends or family members who are missing or have been murdered. We act like it is normal for us to talk like this. It is NORMAL but it is not OK.

My dad’s cousin Marie Laura Laliberte has been missing since 1997. A good childhood friend of my sister’s Lisa Marie Young has been missing since 2002. Hey, if you go on CBC’s website and search the name Marie there are 24 women that share the name Marie. One of my sisters middle name is also Marie. So much for the blessed Virgin Mary. I even remember a very good family friend of ours, Leah, who was found dead in her prison cell in Saskatoon in the 90s.  Her laughter was infectious. And here I am, alive. And I must thank my mother. She fled two provinces away from our home to be as far away as possible from my father who had threatened to kill us all.  Again, she ended up in another abusive relationship. Broken hearts. Disconnection.

Sometimes when I think about it, I don’t know how I am still here. Breathing. Living. I am thankful for those people who did reach out to help my family. I am not too sure why I am sharing this publicly and widely on the internet. A part of me is worried about what my family will think. But. Silence. Shame. Family secrets. Fuck it.

We must speak up.

3 thoughts on “Don’t Look Away”